A Few Thoughts on Self-Discipline and Efficiency
O. S. Marden 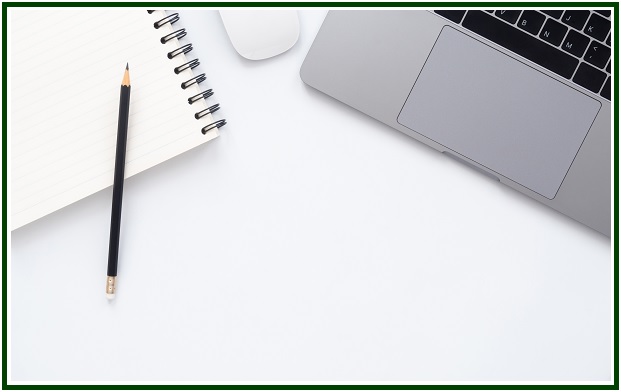