The Circle for the Study of Discipleship 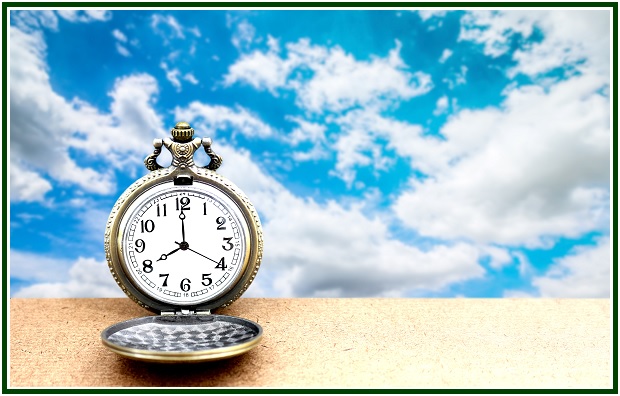