Franz Hartmann or the Need for Honesty

Sincerity is the First Step, And There Can Be No
‘Search for Truth’ in the Absence of Truthfulness
Carlos Cardoso Aveline 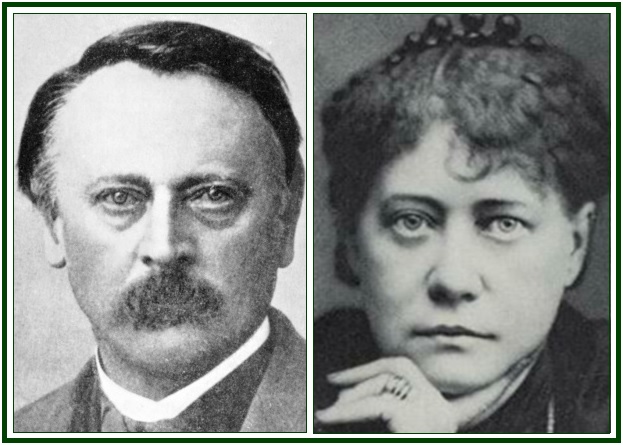