Video: The Goal of the Pilgrim 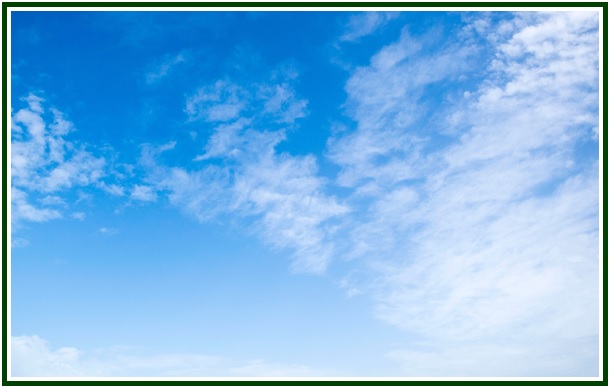 In this three-minute video, Carlos examines the Golden Stairs of spiritual learning according to Eastern Esoteric tradition. Joana Maria Pinho edited it. Click to watch the video - and share it with your friends:

The above video was published in our associated websites on 17 March 2019.

See other Audios and Videos about theosophy.