Theosophy, on Alcohol and Drugs 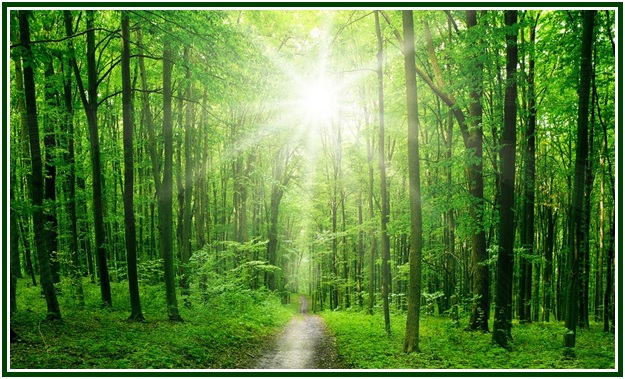 Numerous artists, political “leaders” and wealthy individuals in present-day society use alcoholic drinks and drugs and intensely publicize such “habits” as if they were “quite normal” and perfectly harmless.

It is important, then, to clarify the position of esoteric philosophy regarding these forms of human self-destruction. Drugs and alcoholic drinks destroy body and soul while annihilating common sense and discernment.

“Do not look at wine when it is red; when he puts his eye on the cup, it goes smoothly. Ultimately, it will bite like a serpent, and sting like a viper.”

In her book “The Key to Theosophy”, Helena Blavatsky writes:

“Enquirer: Then with regard to the use of wine and spirits, I suppose you do not advise people to drink them?”

“Theosophist: They are worse for his moral and spiritual growth than meat, for alcohol in all its forms has a direct, marked, and very deleterious influence on man’s psychic condition. Wine and spirit drinking is only less destructive to the development of the inner powers, than the habitual use of hashish [marijuana], opium, and similar drugs.” [1]

The words and facts are clear.

The massive use of antidepressants and other pharmaceutical drugs which eliminate the self-determination of people’s states of mind have comparable effects on the souls of the citizens and on the sociological process.

Being aware of such a reality, citizens can better understand not only certain aspects of present-day politics, but also the contents of the big media and “the logic of financial markets” today.

Theosophy defends the lucidity of citizens and stimulates natural wisdom.

Esoteric philosophy teaches self-knowledge and self-responsibility. From its point of view, it is a disastrous mistake to use chemical violence against the healthy working of the brain, or to artificially change human states of consciousness.

An initial version of the above article was published at “The Aquarian Theosophist”, July 2018, pp. 1-2, with no indication as to the name of the author.

On 30 September 2018, “Theosophy, on Alcohol and Drugs” appeared as an independent text in our associated websites.

Click to see the articles “The Process of Suggestion”, “Awakening from the Opium Wars” and “Neptune, a Mystery In Front of Us”.

Examine “Freedom From Mind Manipulation”, “The Power of Suggestion”, “Freud on Freedom From Delusion” and “The World War in Our Minds”.