Theosophy and the Metaphor of War

The Practice of Right
Action While Facing Challenges 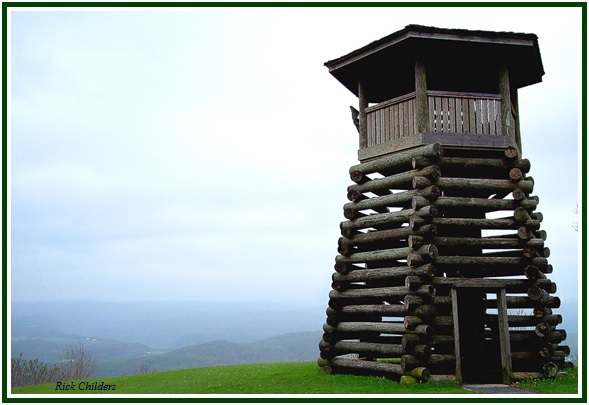 “Courage then, you all, who
would be warriors of the one divine
Verity; keep on boldly and confidently;
husband your moral strength (…).” [1]

The Bhagavad Gita, the New Testament, the Dhammapada, the Mahatma Letters and other classical teachings use the metaphor of war and of the warrior against ignorance, and H. P. Blavatsky wrote about this silent battle:

“We need all our strength to meet the difficulties and dangers which surround us. We have external enemies to fight in the shape of materialism, prejudice, and obstinacy; the enemies in the shape of custom and religious forms; enemies too numerous to mention, but nearly as thick as the sand-clouds which are raised by the blasting Sirocco of the desert. Do we not need our strength against these foes?”

“Yet, again, there are more insidious foes, who ‘take our name in vain’, and who make Theosophy a by-word in the mouths of men and the Theosophical Society a mark at which to throw mud. They slander Theosophists and Theosophy, and convert the moral Ethics into a cloak to conceal their own selfish objects. And as if this were not sufficient, there are the worst foes of all - those of a man’s own household, - Theosophists who are unfaithful both to the Society and to themselves. Thus indeed we are in the midst of foes. Before and around us is the ‘Valley of Death’, and we have to charge upon our enemies - right upon his guns - if we would win the day.”

And HPB concludes with a question:

“Cavalry - men and horses - can be trained to ride almost as one man in an attack upon the terrestrial plane; shall we not fight and win the battle of the Soul struggling in the spirit of the Higher Self to win our divine heritage?” [2]

There are no friends or enemies in Theosophy: all are our teachers, as “Light on the Path” clarifies.

The adversaries of a truth-seeker are fundamentally within, secondarily without, and express the common accumulated karma of human un-wisdom. The challenges help the pilgrim obtain an enduring victory. He must keep inner peace as he fights, for calmness is inseparable from lucidity. Falsehoods must be dismantled with a serene and vigilant attitude. The warrior who feels deep anger is defeated. Victory results from a stable and accurate action. It depends on a confident watchfulness. Prompt action is necessary when the right time emerges - not before. One must be able to wait while being ready for action. The warrior’s victory begins within his consciousness: he knows that he himself is the battlefield.

The Topography of Human Mind

There is a Geography of Spirit, and Psychology often sees the human soul as a territory. In Part IV of his essay “The Unconscious”, Sigmund Freud discusses the Topography of human mind. As we search for self-knowledge, we must examine who or what controls our mind’s “space” and “soil”. How is that control exerted, and for what purpose?

How much of one’s mind is dedicated to topics that get to it and call its attention because someone else wants to make money, or get rich through the use of electronic media?

Up to what extent our physical brains are now adapted to, and dependent on, external stimuli which quickly succeed one another, so as to prevent any deeper insights?  In order to take place, true insights and contemplation need inner silence.

Theosophy attacks the causes of anxiety. Self-respect, self-knowledge and self-control require calm. Anyone who wants to live a correct life must make a decision not to be carried away by outside pressures whose rhythm is dictated according to commercial interests. There is an undeclared war of commercial interests whose goal is to control the minds of citizens, transforming them from citizens into mere “consumers”. The consciousness of one’s higher self is like a warrior, therefore, and a warrior who challenges soulless forms of commerce and every form of illegitimate mind-control.

Although inner peace is available all the time regardless of circumstances, one must become a self-trained warrior of the Wisdom in order to have access to it.

Each day is the great battle. Although the main enemy is the student’s own ignorance, he must also challenge organized ignorance around him. He has to fight both, for they are inseparable.

The allies of the warrior are his good thoughts, self-discipline, and a decision to learn and to build peace. The watch-tower from which the warrior looks at life is the highest point of view available to his consciousness.

His higher self speaks to him as an elder brother, with no need of words. Its soundless voice comes from warrior’s conscience and talks about justice, insight - and bliss.


[1] “The Mahatma Letters to A. P. Sinnett”, T.U.P., 493 pp., see Letter LV, p. 322 (Letter 130 in the Chronological Edition). The facsimile of these words by the Master is reproduced in the opening of Part One, in the book “The Fire and Light of Theosophical Literature”, Carlos C. Aveline, The Aquarian Theosophist, 2013.

Read also the article “Jesus Christ, the Warrior of Truth”, by Carlos Cardoso Aveline. It is available in our associated websites.