Examining the Inner Identity
Between Small and Large Events 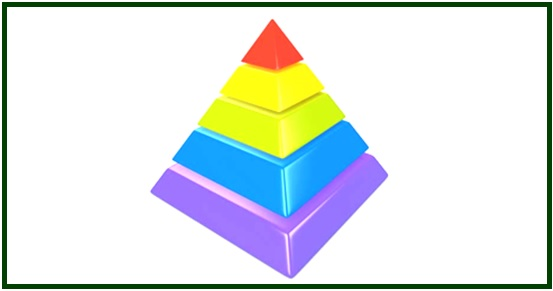 The Letter “E”, as in “E-Theosophy”, corresponds to the
number five, representing the various levels and aspects of Nature

“As Below So Above”

Those who want to join E-Theosophy e-group can do that by looking for it at Google Groups or writing to indelodge@gmail.com.
000