The Aquarian Theosophist, May 2015 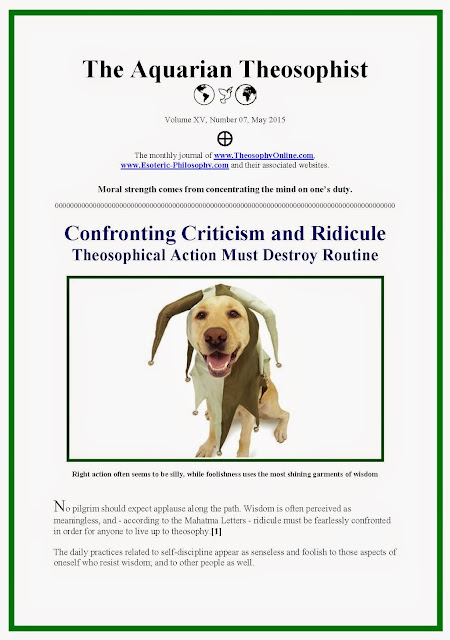 “Moral strength comes from concentrating the mind on one’s duty.”

On page one, the reader finds the note “Confronting Criticism and Ridicule: Theosophical Action Must Destroy Routine”. On page two, “Reexamining The White Lotus Day: Treason Can Sometimes Hide Behind a Homage”.

“Respect for One’s Fellow-Pilgrims” is published on page six, and page seven has “Cycle of Right Action Includes Time for Rest”.

Other topics in the May edition of the “Aquarian” include:

* No Separation Between The Divine and the Worldly;

* The Esoteric Side of Beagle Boys;

* Thoughts Along the Road: Observing the Sacredness of Daily Life;

* “On Praise and Blame”, an article by John Garrigues; and

* Truthfulness and Patience in Judaism: a Few Ethical Principles.

The 17 pp. edition includes the List of New Texts  in our websites. 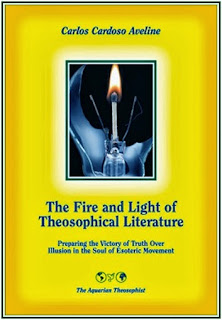