The Power of Life 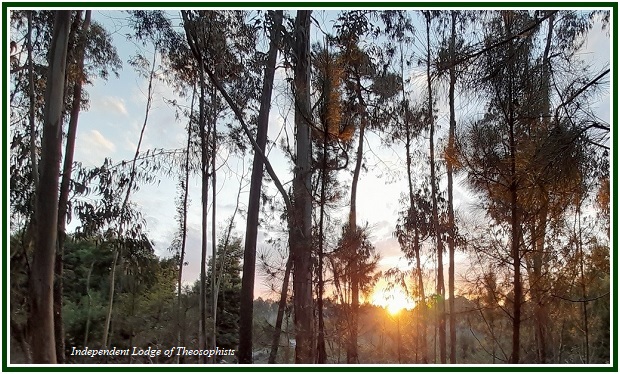 Regarding the path to happiness, one should remember this phrase by Helena Blavatsky (photo): “Deserve, then desire”.