A Few Lessons from George Orwell 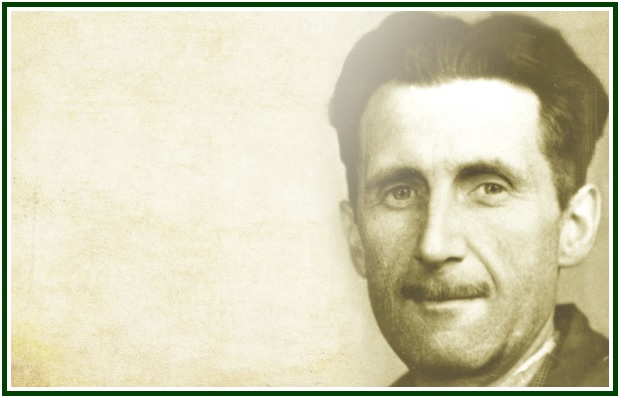