Agrippa, September and the Lessons from Heaven

Theosophy and Theurgy in
the 16th Century and the 21st 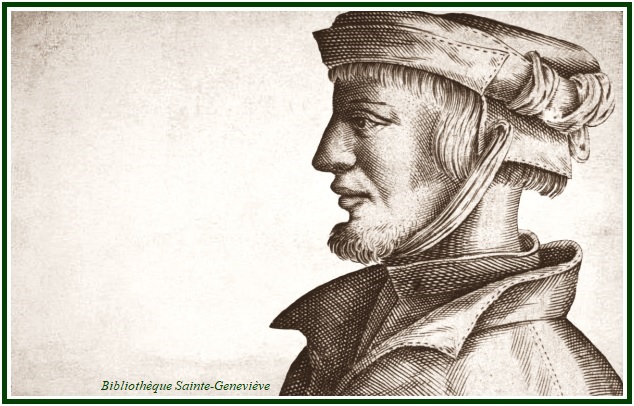 
One of the great mystics of Western esoteric tradition, German writer Henry (Heinrich) Agrippa was born on 14 September 1486, the same day the recent Independent Lodge of Theosophists was founded in 2016.

A contemporary of Paracelsus [1], Agrippa was influenced by the writings of John Reuchlin.[2] His life was externally unstable, for an intense probationary energy surrounds the terrestrial existence of most disciples, true mystics and real aspirants to discipleship.

A lesser noble by birth, he married his first wife in 1514. He taught in universities and was protected by important persons. A valiant soldier, he created a secret mystical society. Because he defended a woman falsely accused of witchcraft, Agrippa was persecuted by ecclesiastical authorities. His first wife died a few years after their marriage. He experienced unemployment first-hand. Imprisoned for debts in 1531, he was rescued by a friend. Agrippa died in 1535 leaving seven children, and having married thrice. [3]

His written works have great value in our century. Agrippa is an example of advanced Occultist. His writings on the correspondences between heaven and Earth are unique. He is referred to as a wise man in “The Secret Doctrine” and the Mahatma Letters.

It is an interesting numerological circumstance the fact that, having being born on the day when the Independent Lodge would be founded in the year of 2016, Agrippa died on 18 February 1535, precisely the same day and month in which, several centuries later, the United Lodge of Theosophists would be founded in the United States in 1909. Even today some sectors of the United Lodge remain loyal to the original proposal of Robert Crosbie and John Garrigues, and did not adhere to pseudo-theosophy.

“Magicians teach that celestial gifts may, through inferiors being conformable to superiors, be drawn down by opportune influences of the heaven; and so, also, by these celestial gifts, the celestial angels (as they are servants of the stars) may be procured and conveyed to us. Iamblichus, Proclus and Synesius, with the whole school of Platonists, confirm that not only celestial and vital but also certain intellectual, angelical and divine gifts may be received from above by some certain matters having a natural power of divinity (i.e.), which have a natural correspondence with the superiors, being rightly received and opportunely gathered together according to the rules of natural philosophy and astronomy.” [4]

And he added a few lines below:

“… As manifest things are produced out of occult causes, so a magician does make use of things manifest to draw forth things that are occult, viz., through the rays of the Stars, through fumes, lights, sounds, and natural things which are agreeable to those celestial [levels], in which, aside from their corporeal qualities, there is, also, a kind of reason, sense and harmony, and incorporeal and divine measures and orders.” [5]

There is indeed a vast area in common between classical Theosophy and Theurgy, or, in other words, between esoteric philosophy and the practice of divine presence.

Theosophy is not a short term event: five centuries later, it is an honor for the small Independent Lodge of Theosophists to have its birthday on the same day as Heinrich Cornelius Agrippa von Nettesheim, the bright German pioneer of modern esoteric philosophy.

[2] See the article “Reuchlin, the Father of Reformation”.

[4] Astronomy and Astrology were inseparable during Agrippa’s life, for Science had not fallen in a materialistic blindness yet.

The above text was published at the associated websites on 15 September 2020.