The Secret Character of Compassion

Some Souls Are Able to See Before They Look 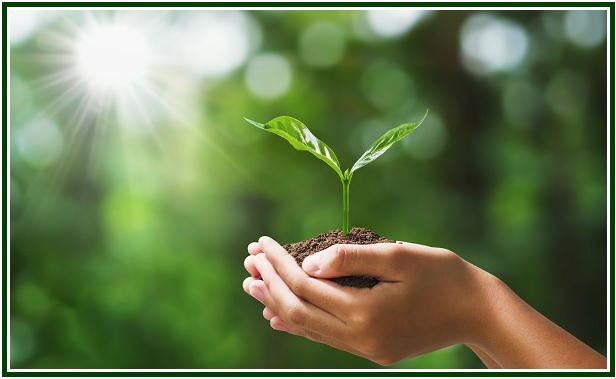 Human failures should not blind us.

There are many spectacular forms of selfishness, and all of them defeat themselves. In spite of the most shining expressions of aggressive ignorance, of which there are so many examples nowadays, the fact remains that compassion, loving feelings, trustworthiness and good-will both move and sustain life anywhere, any time.

Such factors are present in every aspect of human affairs, and this is the beauty of life.

Just as people usually do not see the air they breathe, many also can’t perceive the atmosphere of solidarity in which all humans live from the very moment they are born.

Affinity is invisible. It is almost secret. One has to awaken and open one’s eyes, before being able to see that it takes place all the time.

When peace comes to the pilgrim, he feels he gains more by having no attachment to personal possession. He realizes he does more by acting on the plane of Causes, seemingly doing little.

As consciousness deepens and expands enough, thought is no longer deemed the main instrument to perceive truth, and one sees that love and truth are two aspects of the eternal light, inseparable from one another.

Truth without love is as false as love without truth, for these are but two words for the same fact. The soul sees beyond appearance and words. It can understand before thinking, see before looking, and finish - before starting.

“The Secret Character of Compassion” was published at the associated websites on 6 March 2020. An initial version of the text is part of the May 2017 edition of The Aquarian Theosophist (see pp. 6-7), and has no indication as to the name of the author.

Read more: “The Five Dimensions of Love”, “Love Without Violence”, “Is Family Life a Duty?”, “Magnetic Circles of Universal Love”.

Click to see other writings by Carlos Cardoso Aveline.