Video: The Mystery of Divine Presence 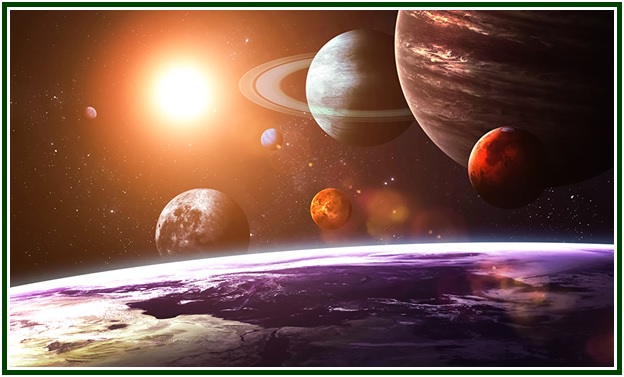 Carlos examines the feeling of expanded consciousness before life. The 3-minute video was edited by Joana Maria Pinho.

Read the article “The Practice of Divine Presence”.

“Video: The Mystery of Divine Presence” was published in our associated websites on 27 March 2019.

See the texts “The Direct Experience of Sacredness” and “No Separation Between The Divine and the Worldly”.  Examine a list of Audios and Videos about theosophy.