H. P. Blavatsky, Her Life and Work for Humanity

The Testimony of a Disciple Who Remained Loyal 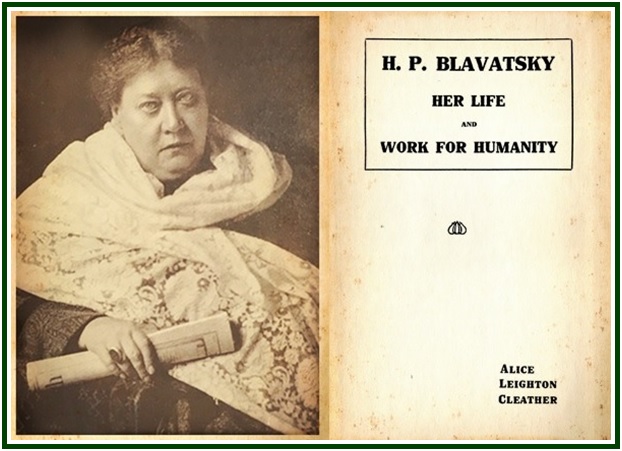 Ms. Alice Cleather was a member of the
Inner Group of Blavatsky’s Esoteric School
in London who remained loyal to the original
teachings of Theosophy. She lived up to 1938.

Click here to read the book
H. P. Blavatsky, Her Life and Work for Humanity