Our Duties to the Planet

As Knowledge Grows, Responsibility
Expands And Mistakes Get More Painful 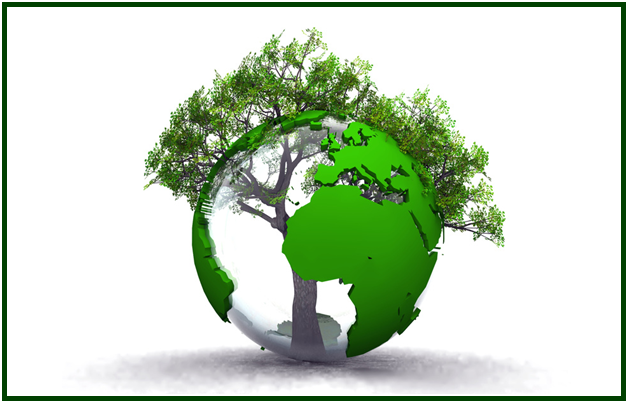 Helena P. Blavatsky taught that at each step along the path to wisdom one must confront new individual and collective levels of organized ignorance.

Instinctive resistance to wisdom cunningly searches for weak points in the psychic constitution of the pilgrim, or of a group of pilgrims whose goal is noble.

While being tested in various ways, the travellers must not get paralysed by feelings of fear, guilt or anger. It is wise to be calmly vigilant when facing noble and ignoble ideas alike: one’s loyalty to truth has to be stronger than attachment to comfort.

The pilgrim makes progress by replacing negative thoughts with positive ones and by keeping the emotional mind concentrated on that which is elevated and correct. It would be wrong to pay too much attention to negativities, and disastrous to deny their existence, or ignore the need to overcome them.

The dangers get renewed all the time: the fire of probation burns little by little and slowly destroys ignorance. The healing process is seldom painless or limited to one person only. The challenge operates 24 hours a day, non-stop.

In human relations, affinity is serene; sincerity is calm, while the cult of pleasure brings about violence in various levels of consciousness. Seduction and hatred are the two sides of a counterfeit coin. They make life unstable, and tend to prevail in civilizations that have no future.

Self-restraint in all things paves the way to the beginning of peace, and voluntary simplicity brings about an enduring contentment. Truthfulness is inseparable from good will. However, sincerity sees falsehood with severity. New forms of intelligence are emerging that easily destroy various social structures based on hypocrisy.

One of the ways to help such a transitional process is remembering that there is no power stronger than truth, and sooner or later truthful action wins the day.

Citizens must deal with their individual challenges in the middle of a planetary change whose speed visibly accelerates. Many a power structure based on false assumptions is crumbling in our century. The process unfolds in local and global circles of Karma, as well as on the psychological world. No one can remain away from it.

Social crisis is no excuse for a lack of self-discipline. In fact, collective difficulties make self-control and wisdom all the more necessary. As knowledge grows, moral duties expand and mistakes get more painful. After a long evolution, our mankind should know enough by now about right and wrong courses in life. A small number of well-informed citizens can make the difference as to the global Karma.[1]

Through their timeless teachings, the great thinkers of all ages provide our humanity with the inner resources necessary to face any crisis in a positive and creative way. Responsible individuals have the proper levels of access to the common wisdom accumulated for thousands of years.

Calm vigilance is a helpful practice for these good-willing souls. Maimonides taught about “atoms of time” [2] and the Zen tradition speaks of “sudden enlightenment”. Teilhard de Chardin wrote about the same idea under the name of “Omega Point”: in special occasions, a very small amount of time can liberate an immense amount of energy. There are cornerstones in time and sharp turning points in Karma which change the whole scene of life in quicker ways than many people can even suspect.

[1] See the articles “The Essence of Human Future” and “Meditation on the Awakening of Mankind”.

An initial version of the above article was published at the July 2016 edition of “The Aquarian Theosophist”, pp. 1-2. It had no indication as to the name of the author. Original title: “Planetary Responsibility”. It is also published in our blog at “The Times of Israel”.