Video: Visualizing the Future of Mankind

On the Correct View of Universal Brotherhood 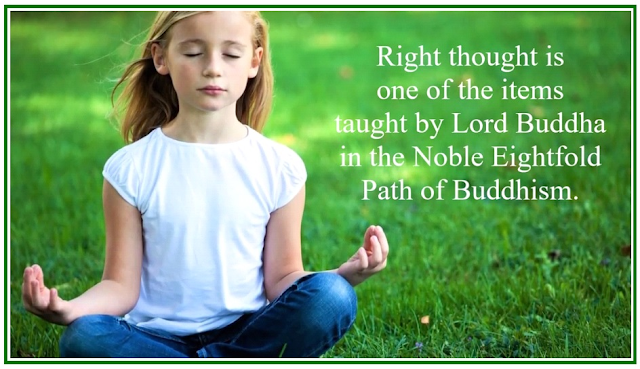 A video of two minutes and 25 seconds, on the practice of right thought as a revolutionary tool to create a healthy future to mankind.