Three Questions on Your Life

Who Are You? Where Are
You Going? How Are You Going? 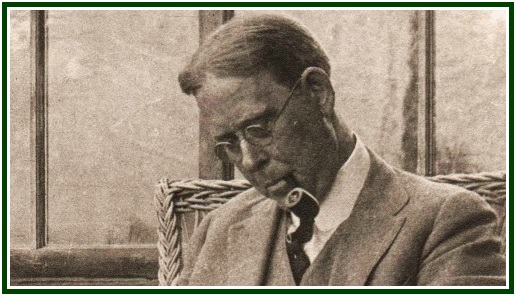 The humblest of men can reverence the reality of that in him he calls his “self.” Nor is any human being, however low in station, debarred from acting as he sees fit - according to the law as he understands it. And no man lives without desire, without a hunger or inchoate longing that that which is shall be made better, that his labors shall bear fruit.

These are the eternal truths of man’s soul existence, lacking which no understanding of the human being is possible. Wherever there is man, be he pariah or Buddha, there is a being capable of Self-Knowledge, capable of action, capable of envisioning an objective to his actions.

The Buddha has realized his potentialities, but he is no more a man than the suffering outcaste. Fire is fire, whether it sputter tremulously at a splinter’s end, or roar in the holocaust of a mighty furnace. Fire is fire, and man is man; the great man, the Mahatma, is one who has extended his humanity until he lives and breathes in all, as all of nature lives and breathes in him.

Three questions Life asks of every man, which only he can answer. Who are you? Where are you going? How are you going? No one can tell another these three secrets, because each one is for himself the mystery, the veil, and the holy of holies.

When a man knows the first answer, he forgets himself. When he learns the second, he sees as one his origin, his path, his destination. And then he needs no more to find the way, for wherever the path extends, he is there.
Before these questions can be answered, they must be heard. Nature writes them in every blade of grass, in every drop of moisture; they are inscribed in the very texture of existence. But only the soul can read them aloud to the wondering mind.

But to hear the Song of Life is not enough. It is not even a beginning. We have to sing.

The above text is reproduced from the August 2012 edition of “The Aquarian Theosophist”, p. 5. It was first published anonymously at “Theosophy” magazine, Los Angeles, February 1938 edition, p. 145. Original title: “Three Questions”.

See here a 2-minute video produced by our associated websites: