A Google Group Dedicated To The
Original Teachings of Esoteric Philosophy 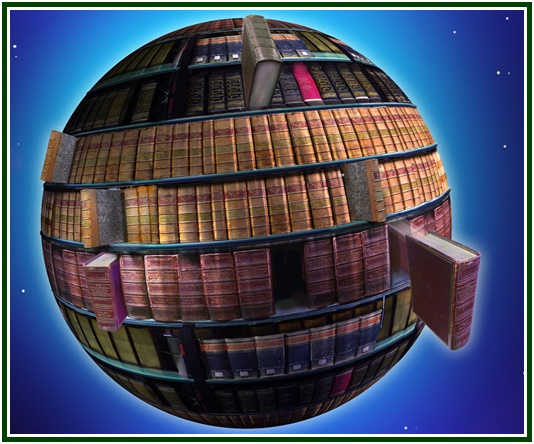 There are students of Theosophy
around the world who live far from the
physical place of any Lodge or  study group.
For several reasons, other students also find it
difficult to go physically to theosophical meetings.
And even among those who are actually able to
go to physical plane meetings every week, there
are some  who would like to join a daily study
online. For all these students, the idea of an
e-group on the original theosophy - a group
free from personal discussions, while open to
friendly and impersonal dialogues on the
philosophy and on the art of living it - may be
an interesting proposition. Therefore, we
reproduce below a Description and the
Guidelines of the Google group E-Theosophy.

The e-group E-Theosophy - established on July 7, 2010 in Yahoo and working in Google Groups since November 2020 - is coordinated by the editors of “The Aquarian Theosophist” and associated websites.
The goals of E-Theosophy are to stimulate the search for eternal wisdom and to promote the study of the original teachings of modern theosophy. It also aims at creating mutual help mechanisms among planetary citizens.
E-Theosophy is an independent effort. It sees the theosophical movement as an on-going pedagogical experience. Therefore the failings of the movement must be identified and corrected.

A) How to assess and to expand the vitality of the theosophical movement, taking into consideration both the journey to the end of the 21st century and the longer term;

B) How to best perceive the difference between Ethics and Appearances, or Theosophy and Pseudo-Theosophy;

C) How to create better mechanisms for the transition towards a civilization actually based on the principle of universal brotherhood.

E-Theosophy is part of the effort made by the Independent Lodge of Theosophists, ILT. [1]

It recognizes no boundaries in human thought or in the theosophical movement. It takes as its main reference the works of Helena P. Blavatsky, but this is not an excluding choice. Her books are seen as only a key to the right understanding of universal literature.
Those who want to join E-Theosophy can do that by writing to indelodge@gmail.com.
2. Guidelines

1) Positive and friendly dialogue is encouraged on the basis of common agreement with the fundamental lines of the original theosophy. A friendly feeling helps opening the mind.

2) The coordination of the e-group is open at all time to corrections, criticisms and suggestions. Yet these should never be made in the e-group itself, which will be preserved for study and reflection only.  They must be sent to the coordinators who will thankfully receive them and act accordingly.

3) No personal criticisms are acceptable in the e-group. A friendly and impersonal relationship among all is considered an essential condition and a decisive aspect of the work.  Personal narratives and commentaries should be avoided as much as possible. When necessary they should be sent to the Coordination.

4) In the ancient Pythagorean School, in the Greek world, new students remained five years in silence. We ask each new member of E-THEOSOPHY to remain as a silent reader during three weeks, or 21 days, so that he or she can observe and understand the method of work and then participate in full harmony with its rhythm.  Yet every new member can write individually to the Coordination at any time.

5) Self-expression is important. All messages must be written by the members of the e-group themselves, although they can quote freely from classical sources - once the bibliographical references are given. No quotation should be made at any time without a verifiable bibliographical source. A good way to help the common study is to briefly comment and then quote one’s favorite paragraphs in any classical text one happens to study and reflect upon.

6) No text on non-theosophical subject, or unrelated to theosophical matters, should ever be sent to the e-group.

7) The e-group will ascribe central importance at all times to its silent readers and to non-verbal communion.  The process of an e-group goes beyond written words, and HPB wrote:

“The time is not distant when the World of Science will be forced to acknowledge that there exists as much interaction between one mind and another, no matter at what distance, as between one body and another in closest contact. When two minds are sympathetically related, and the instruments through which they function are tuned to respond magnetically and electrically to one another, there is nothing which will prevent the transmission of thoughts…” (“The Key to Theosophy”, H. P. Blavatsky, Theosophy Co., Los Angeles, 1987, see p. 291.)

And as we know words are helpful, but they are not enough, as to transmission of thoughts. 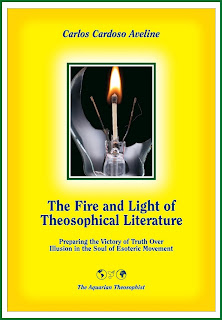