Book on Blavatsky is Good for Recycling 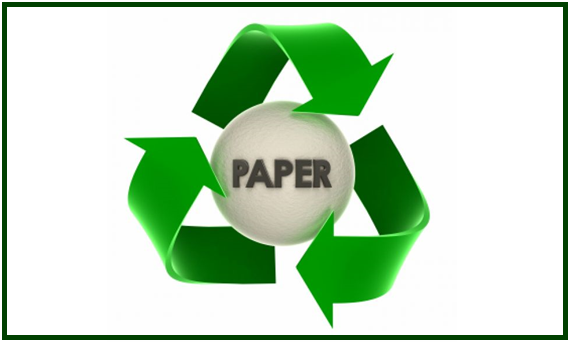 An initial version of the following
note was published at “The Aquarian
Theosophist”, November 2012 edition. It
had no indication as to the name of the author.

The title and front cover of a biography of Helena P. Blavatsky, published in 2012, seems to be profoundly theosophical.

A warning should be made for people not to waste money.

In spite of its nice title, the book “Madame Blavatsky: The Mother of Modern Spirituality”, by Gary Lachman, is useful mainly as raw material for those who recycle paper.

There is always a bright side to things, and the good news is that it has not been published by any theosophical publishing house. Its contents make a poorly updated version of the materials fabricated by Vsevolod Solovyof and the Coulombs in the 19th century. It constitutes a militant form of ethical relativism. It has not been confirmed whether Vatican-related institutions are sponsoring this sort of literature. It may be symptomatic, however, that the volume has received insistent praises by theosophical editors who are in occult harmony (if not in direct cooperation) with the Vatican. 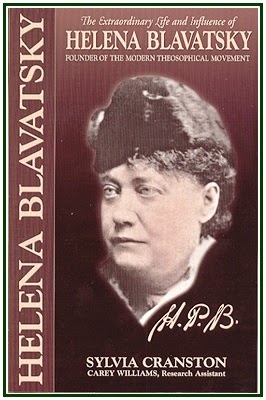 Jesuitic books regarding Helena Blavatsky must be identified - among other reasons - out of respect for people’s money.  The rights of consumers are at stake, but this is not all. Theosophists can indicate to general readers which books are truthful, and what authors do not distort facts.

The best one among dozens of biographies of the founder of modern theosophical movement is “Helena Blavatsky”, by Sylvia Cranston. [1]

With more than 640 pages in its various editions, the well-documented volume is an unavoidable reading for experienced theosophists and for newcomers as well. Most of it reads like a novel.  The last and seventh part of Cranston’s work is an astonishing account of the impact of HPB-Masters’ literature on human thought and karma, along 20th century - and nowadays.

[1] The book is available in Portuguese language under the title of “Helena Blavatsky”. 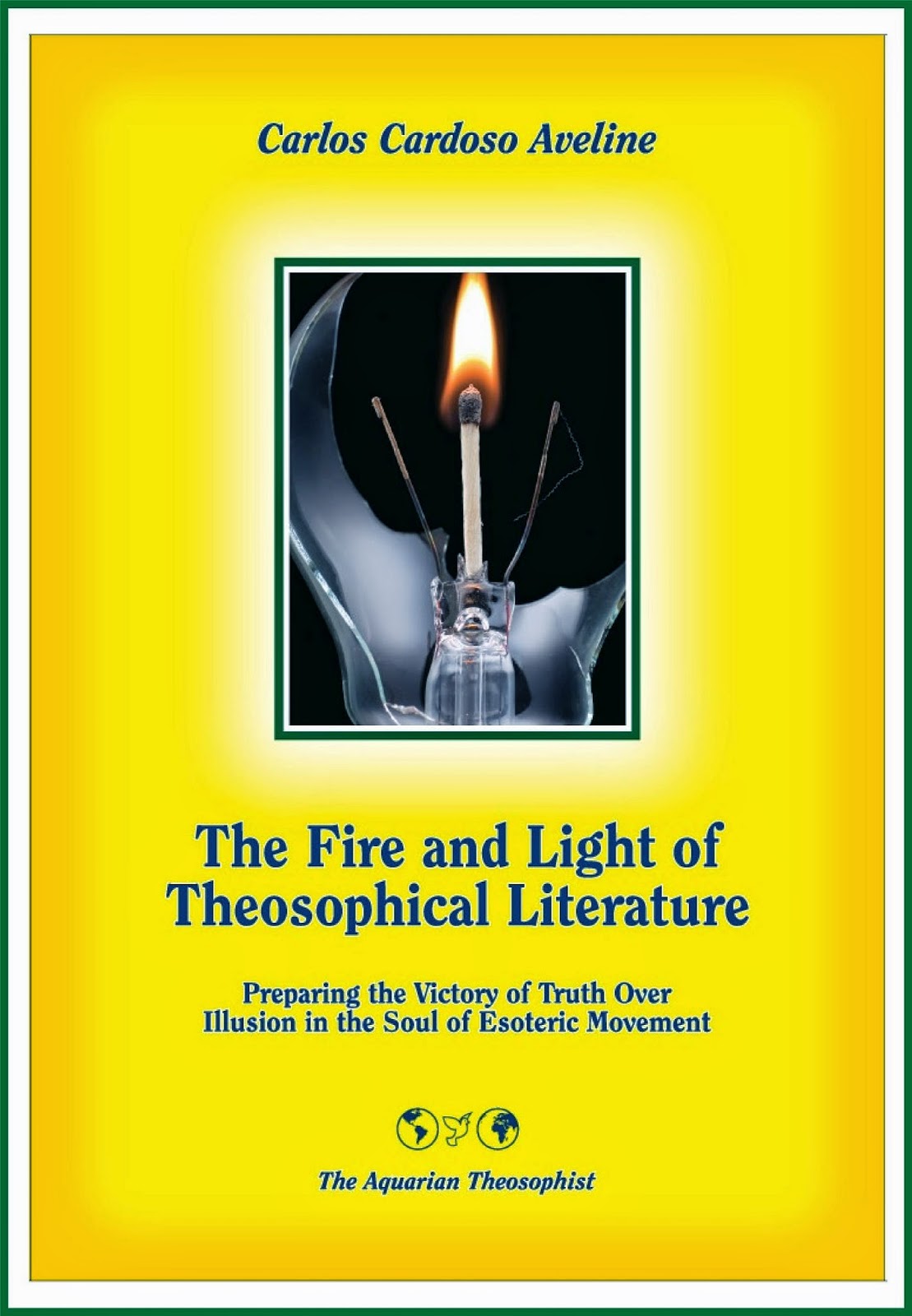 On the difference between truth and falsehood in the esoteric movement, see the book “The Fire and Light of Theosophical Literature”, by Carlos Cardoso Aveline. Published in 2013 by The Aquarian Theosophist, the volume has 255 pages and can be obtained through Amazon Books.
000